You will find on this website the best aviation photos I took since I started flying 14 years ago. I upload on a regular basis the new photos I take. But to stay tuned, you can follow me on Instagram or on facebook, or subscribe to my youtube channel where I upload the photos and videos as well. I have now several hundreds of pictures so to find the ones you are interested in, you may browse the site per category, click on a tag or type a keyword in the search function. Use the contact page if you want to leave me a few words…

Enjoy the visit, and may these photos convince you to achieve your dreams! 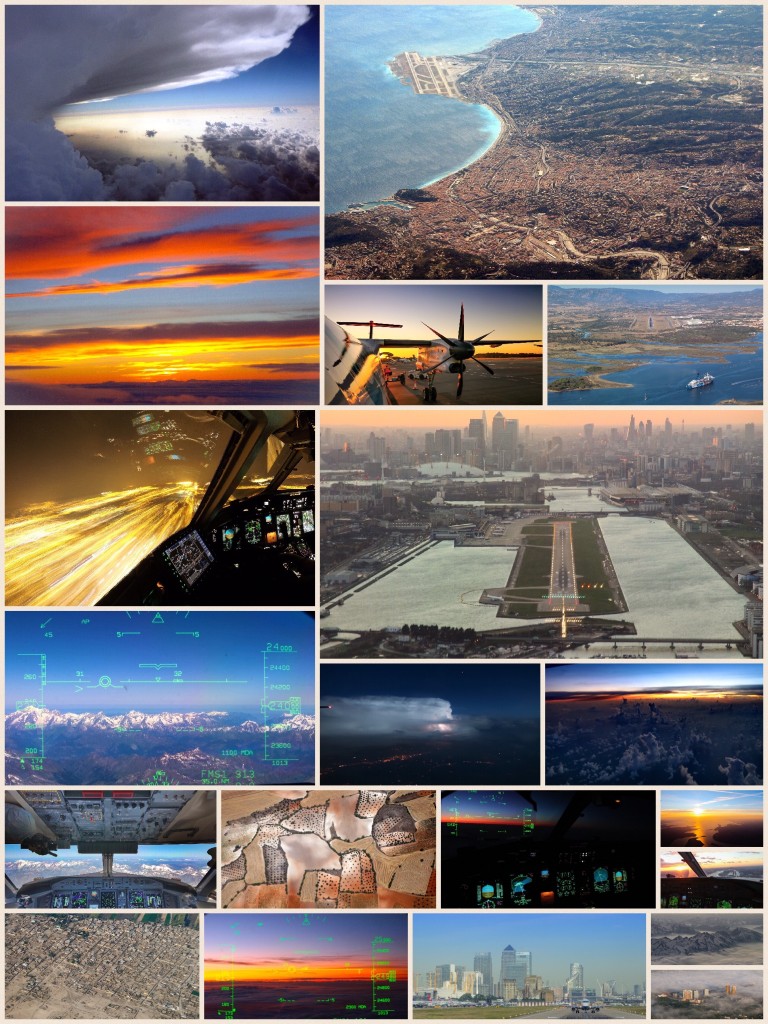 Dancing with the sky

Due to the Covid 19 crisis, the sky has suddenly become very dark for aviation, worldwide. But keep in mind how beautiful the sky can be. No matter how dense the fog is, we always find our way. And no cloud is thick enough that we can not fly through and meet the sun again on the other side. Take care and see you soon!

With the area of high pressure over Europe right now, that’s the office view we had today on our way to Venice. Mountains as far as the eye can see…

Flying the Q400 for LUXAIR 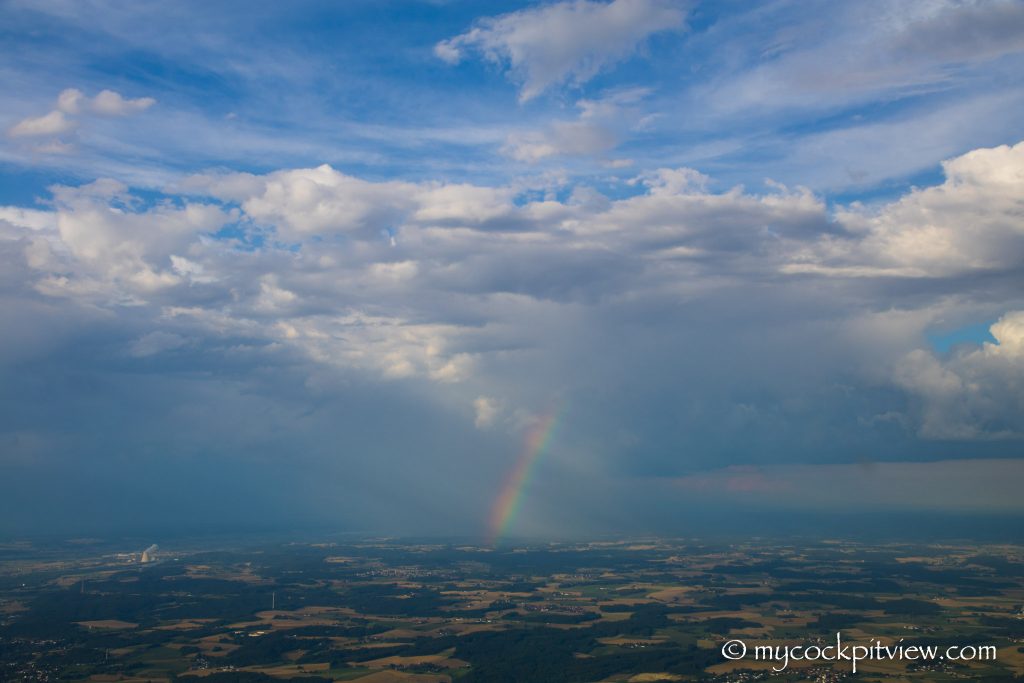 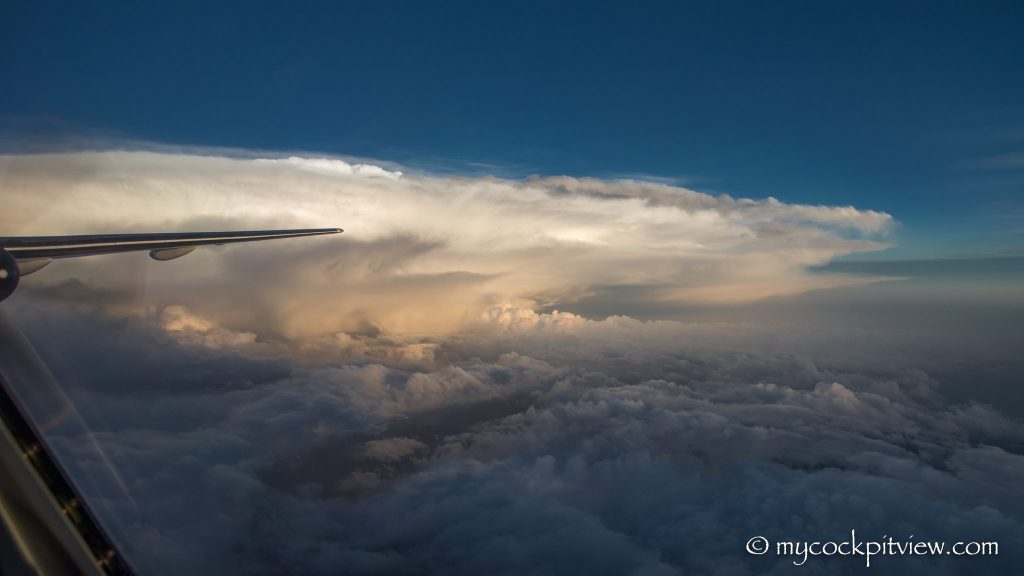 If they sometimes can be challenging from an operational point of view, Cumulonimbus clouds are always beautiful to observe, be it because of a lightning, a rainbow or amazing colours at sunset. 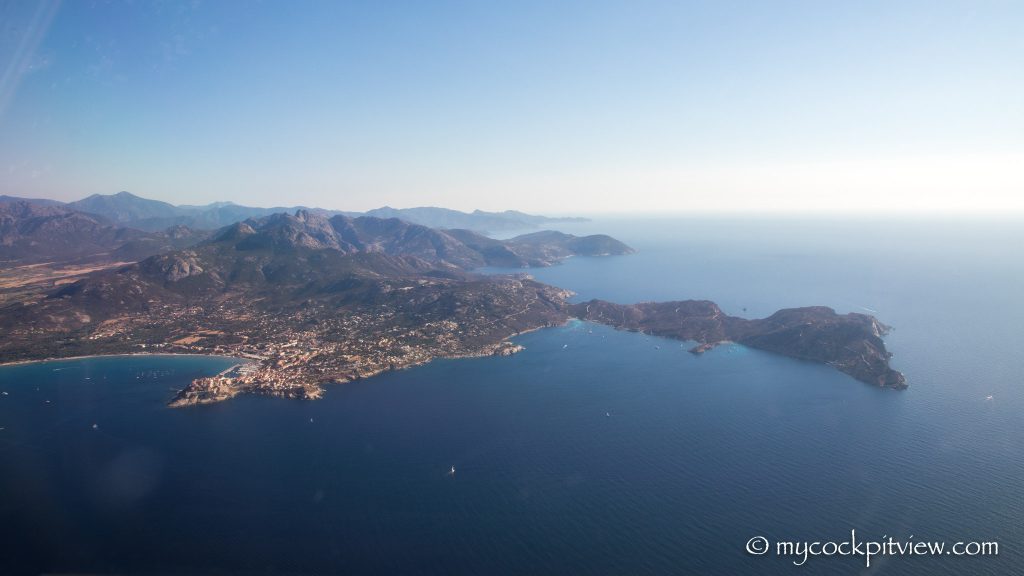 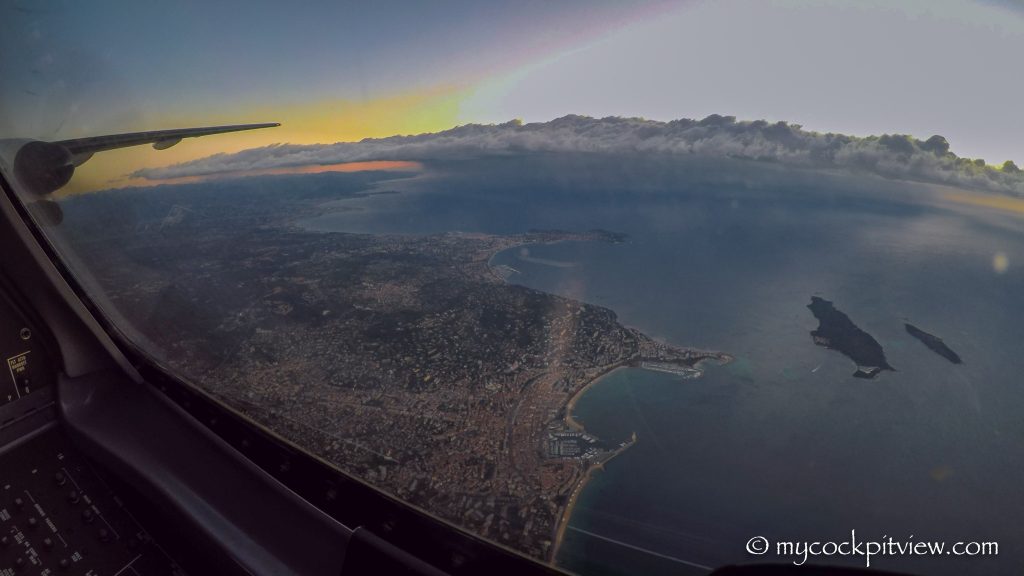 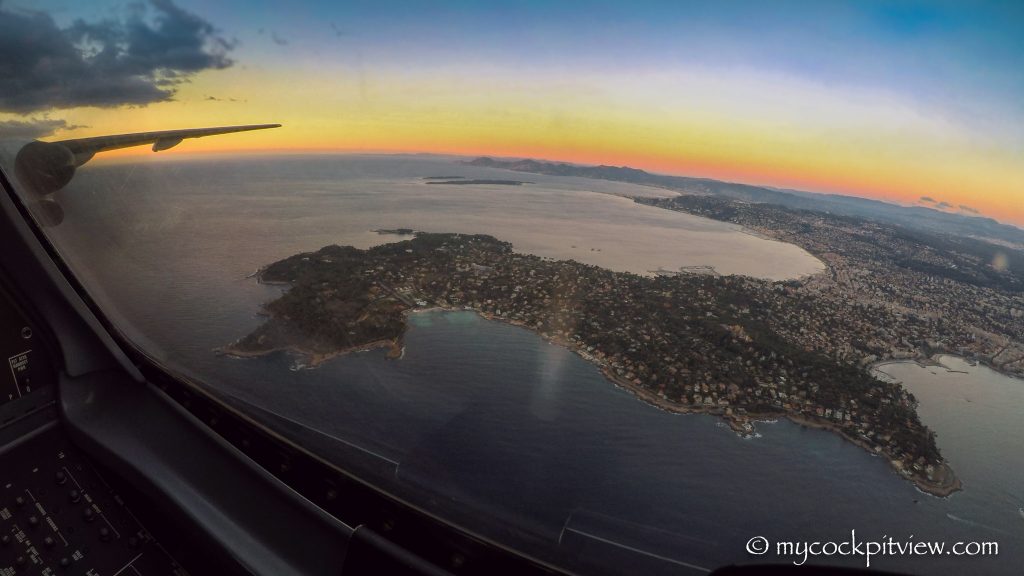 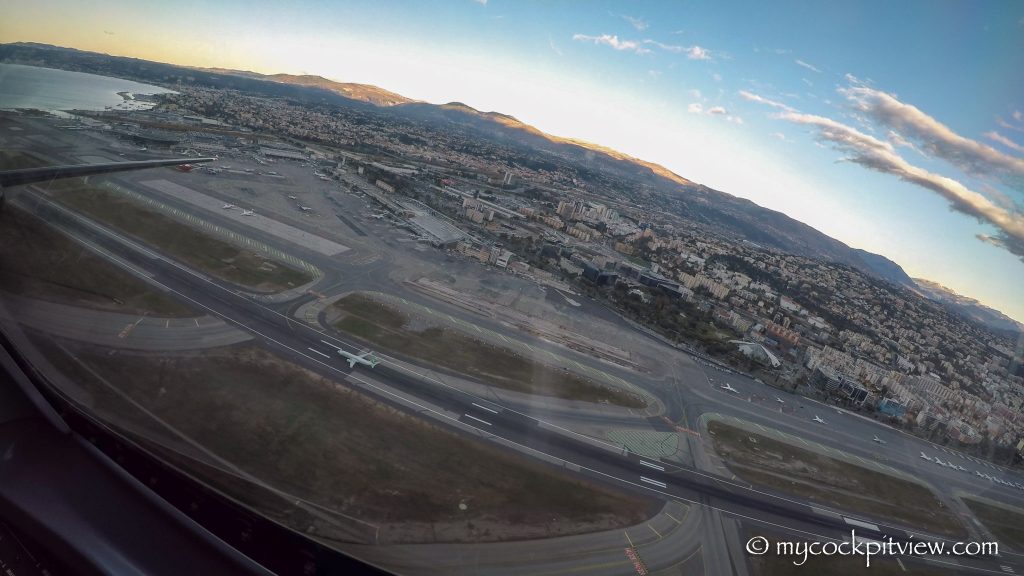 Ready for a night take off – London City Airport runway 27 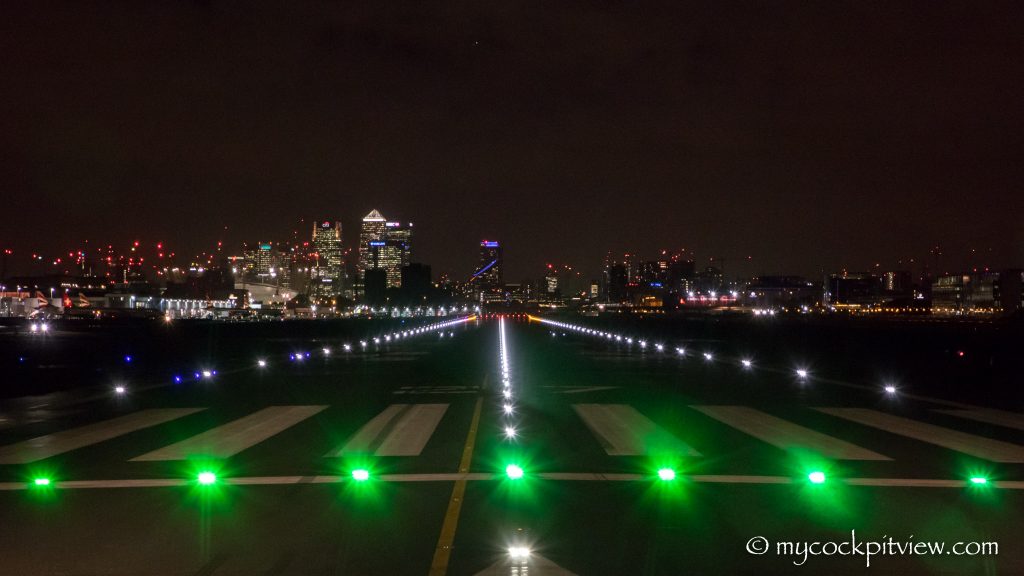 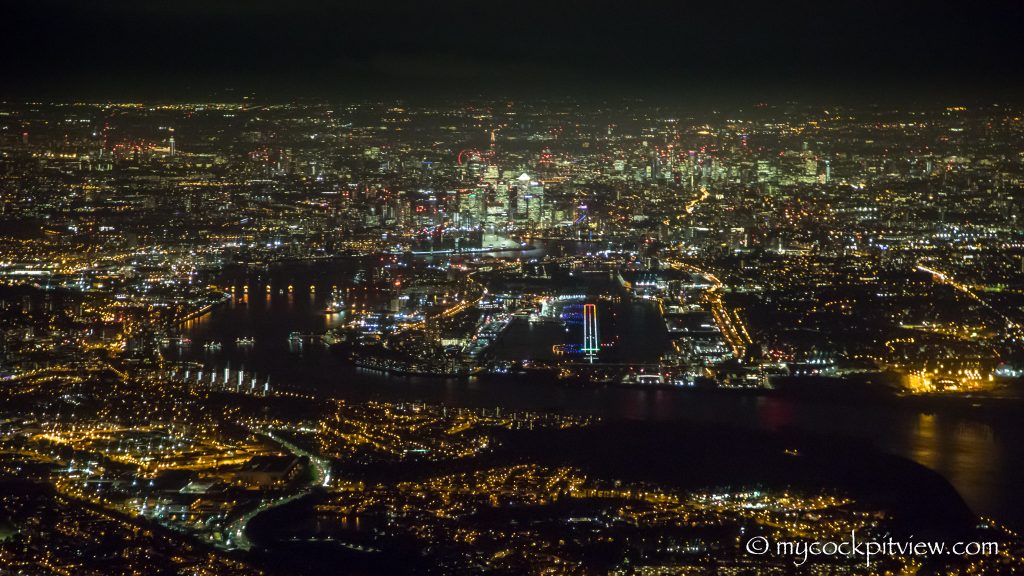 Final runway 27 at London City Airport, on a crystal clear night. That’s the view we discovered breaking out of the clouds. Definitely in the top 5 of the Luxair destinations.